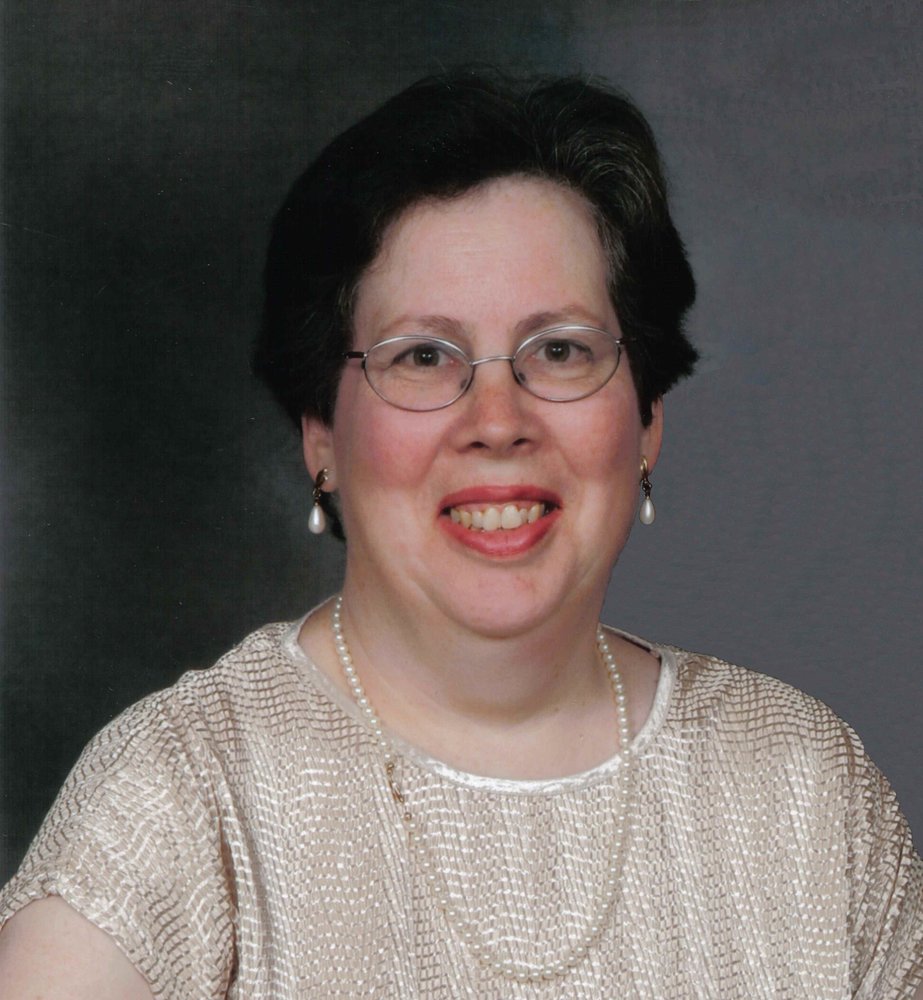 Please share a memory of N. Dale to include in a keepsake book for family and friends.
View Tribute Book

Dale passed away peacefully at home with her devoted and much loved husband, SK Michel Lafrance, of 32 years by her side.  She leaves a wonderful Daughter, Natalie (Christopher),  Son, Nicholas (Barbara) and Granddaughter, Savannah. Beloved Daughter of the late Ross Horne and of Jean Horne (née Long).  Loving Sister of Debra Horne and Albert Horne (Allyson).

Dale suffered, among other things, with a very rare genetic disease known as D-2 Hydroxyglutaric Aciduria, the symptoms of which began appearing in the early 1990’s.  After a series of falls in late 2016, Dale had mobility issues. The family would like to extend their special gratitude and thanks to all of Dale’s Care Givers for their kindness and professional care over the years. Due to their ongoing support Dale was able to live comfortably at home, surrounded by her family, whom she loved dearly.

Dale started her working career in the 80’s as an Administrative Assistant and was later employed by Scouts Canada in their camping department.  After the birth of her son in the early 90’s, Dale started working for National Trust. After 5 years with the company, Dale decided to dedicate her time to her two young children and put her career on pause. The time spent staying at home are cherished by her children and husband. Many years later, with her children all grown up, Dale decided to return to the working force. She worked alongside her husband as a Receptionist/Bookkeeper for VVC Exploration Corporation and for OPEL International Inc. (now POET Technology Inc.) until her retirement in 2016.  Throughout most of her working career, she commuted daily by Go Train with her circle of friends to and from work. Her time and dedication spent at each and every job can be remembered by the many friends she has made along the way.

Shortly after her wedding in 1986, Dale and her husband moved to Atlee Avenue in Scarborough and became part of St. Theresa’s Church community.  As her children grew up attending a french catholic school, despite not speaking the language, Dale also became part of Paroisse du Sacre-Coeur in downtown Toronto. She was involved in religious and social activities at both parishes and enjoyed the social interaction.

Dale was a devoted mother and took a very active role in ensuring that her daughter got involved with the local Girl Guides and her son in Hockey and Baseball leagues. During which time, she was also a member of the church Choir at St. Theresa’s Parish for several years. Dale became known as “Lady Dale” in 2009 when her husband became a Sir Knight in the Patriotic Degree of the Knights of Columbus.

Since moving to Scarborough, Dale enjoyed socializing at Tim Hortons on Kingston Rd.  She frequented there more often after her retirement and enjoyed a circle of friends that gathered there on a daily basis.

Dale’s love and devotion to her family and friends will continue to live on through the many lives’ she has touched and the memories they all share.

In lieu of Flowers, donations may be made in Dale’s name, to St. Theresa’s Parish Shrine of the Little Flower by calling 416-261-7498 or visiting: https://community.archtoronto.org/page.aspx?pid=404.  Please ensure to select St. Theresa’s Parish, Scarborough in order for your donation to be directed correctly.

To send flowers to the family or plant a tree in memory of N. Dale Lafrance, please visit Tribute Store
Thursday
30
August

At the request of the Lafrance family, Private Cremation will take place after the Funeral Mass.
Online Memory & Photo Sharing Event
Online Event
About this Event

Look inside to read what others have shared
Family and friends are coming together online to create a special keepsake. Every memory left on the online obituary will be automatically included in this book.
View Tribute Book