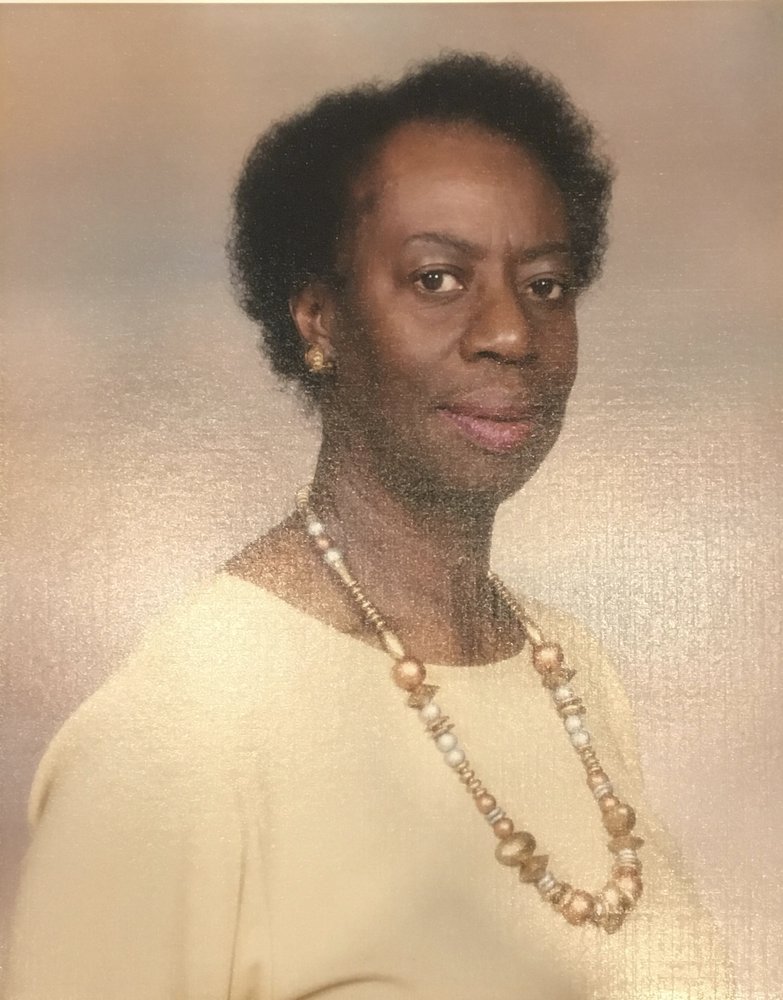 Please share a memory of Daphne to include in a keepsake book for family and friends.
View Tribute Book

BAILEY, Daphne Antonia: It is with great sadness that we announce the passing of our beloved Daphne, Beloved Mother, Dear Sister, Proud Auntie, Loyal Friend and Trailblazer. Daphne was a nursing pioneer among blacks in Canada. Educated in England she earned certification as a state nurse and certified state midwife. After completing her nursing studies in England, both as a state nurse and as a state certified midwife, she arrived in Canada in 1960. Here she continued her education earning certificates in Public Health  University of Toronto 1971, in Foot care  Micheners Institute of Applied Arts and Science  Bachelor Of Arts  1979, Gerontology, Ryerson 1986; She would go on to  work at Branford General Hospital and at Doctors Hospital throughout the 1960s.  She then worked with the Victorian Order of Nurses as a community health nurse from 1972 to 1995. While there she helped developed tools for the evaluation of nurses. She was an early discharge nurse for mothers and babies and as an infusion specialist. She would also go on to teach healthy aging to seniors. She was co-owner of D&B foot care along with her sister Bernice. Community member of the Jamaican Canadian association since 1963 and was involved with the North York seniors health center and was on the Advisory Committee on seniors issues for over six years, giving input to various levels of government. Daphne was a member of Richview United Church where she was a member of the choir for more than 40 years. In 2003, She was recognized for her 40th year as a volunteer for the Jamaica Canadian Association. She received several awards for volunteerism including, an award for volunteerism from the Ontario Ministry of Citizenship and Culture. Friend and relatives will be received at the St. James United Church, 400 Burnhamthorpe Road, E. Etobicoke, Ontario M9B 2A8 on Saturday March 9, 2019 from 9:00am until service time at 11:00am sharp. Daphne will be laid to rest at Glendale Memorial Gardens, 1810 Albion Road, Etobicoke, Ontario M9W 5T1. Reception to follow at the Jamaican Canadian Association, 995 Arrow Road, Toronto, Ontario, M9M 2Z5 Funeral Arrangements Are Entrusted To Covenant Funeral Homes, 2505 Eglinton Avenue East, Scarborough, Ontario, M1K 2R1: Tel: 416-265-2652

To plant a beautiful memorial tree in memory of Daphne Bailey, please visit our Tree Store

Look inside to read what others have shared
Family and friends are coming together online to create a special keepsake. Every memory left on the online obituary will be automatically included in this book.
View Tribute Book
Services for Daphne Bailey
There are no events scheduled. You can still show your support by planting a tree in memory of Daphne Bailey.
Plant a tree in memory of Daphne