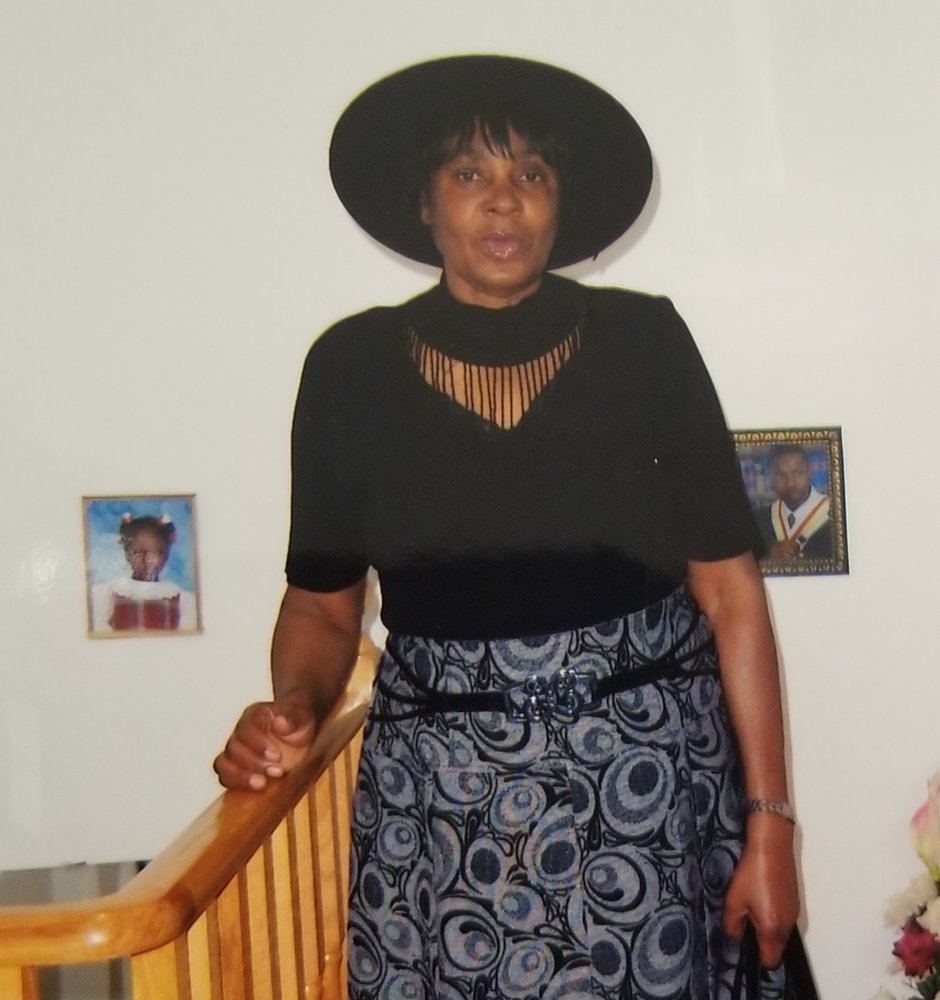 Please share a memory of Doreen to include in a keepsake book for family and friends.
View Tribute Book

STEWART: Doreen Audrey – a loving mother, grandmother, sister, aunt, cousin, niece, wife, teacher, principal, co-worker and friend. A true Christian woman who lived a wonderful life and was simply an overall awesome, nice individual who has positively impacted the lives of so many. Some have even stated that they became a seventh day Adventist resulting from the teaching and the influence of our dear Doreen.

Doreen was born February 05, 1945 in St. Andrew, Jamaica. She grew up as a Roman Catholic but became a Seventh Day Adventist later in life after marrying into the Stewart’s family. She was very interested in this newfound faith and eagerly shared her new religion with others. She served in so many areas in the church as a church clerk, treasurer, a sabbath school teacher and superintendent, a deaconess, a member of the choir, and participated in and conducted the Vacation Bible School program. Upon arrival to Canada she continued to be a faithful member and served as a deaconess and a member of the choir at the Perth Avenue S.D.A church. She also served as a deaconess and the Toronto West S.D.A church. She was even a part of the major choir at the general conference held in Toronto in the year 2000.

Gone but never forgotten. Your loving memories remains with us. S.I.P

To plant a beautiful memorial tree in memory of Doreen Stewart, please visit our Tree Store

Look inside to read what others have shared
Family and friends are coming together online to create a special keepsake. Every memory left on the online obituary will be automatically included in this book.
View Tribute Book
Services for Doreen Stewart
There are no events scheduled. You can still show your support by planting a tree in memory of Doreen Stewart.
Plant a tree in memory of Doreen